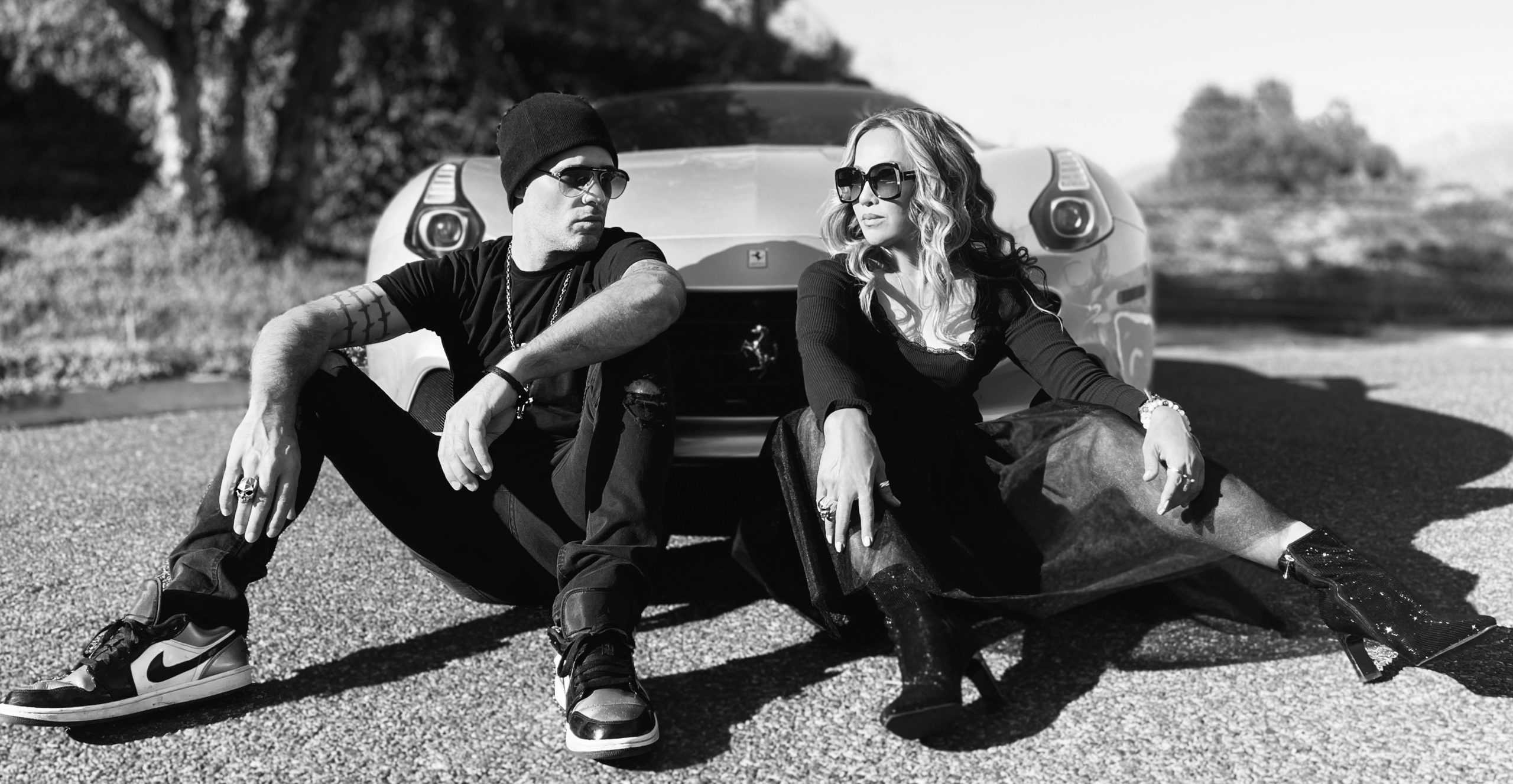 Six Crucial Questions to the Vaticants

The Vaticants’ new release “LIVING FOR NOTHING” ft. Militia Vox is one of the most powerful rock songs to hit the modern music scene.  At the height of the pandemic, we connected & collaborated with like-minded musicians from across the globe to create the best possible team to execute this vision. Lead guitarist Marko wanted to redo this Dry Cell song for 15 years. He and Judd Gruenbaum agreed that “LIVING FOR NOTHING” has never had more meaning than today – with relevant lyrics that reflect our current social, economic and emotional climate, “LIVING FOR NOTHING” is an anthem for survival.

Joining forces, The Vaticants and Militia Vox showcase their unparalleled talent, diversity and powerful collective energy on this epic masterpiece. 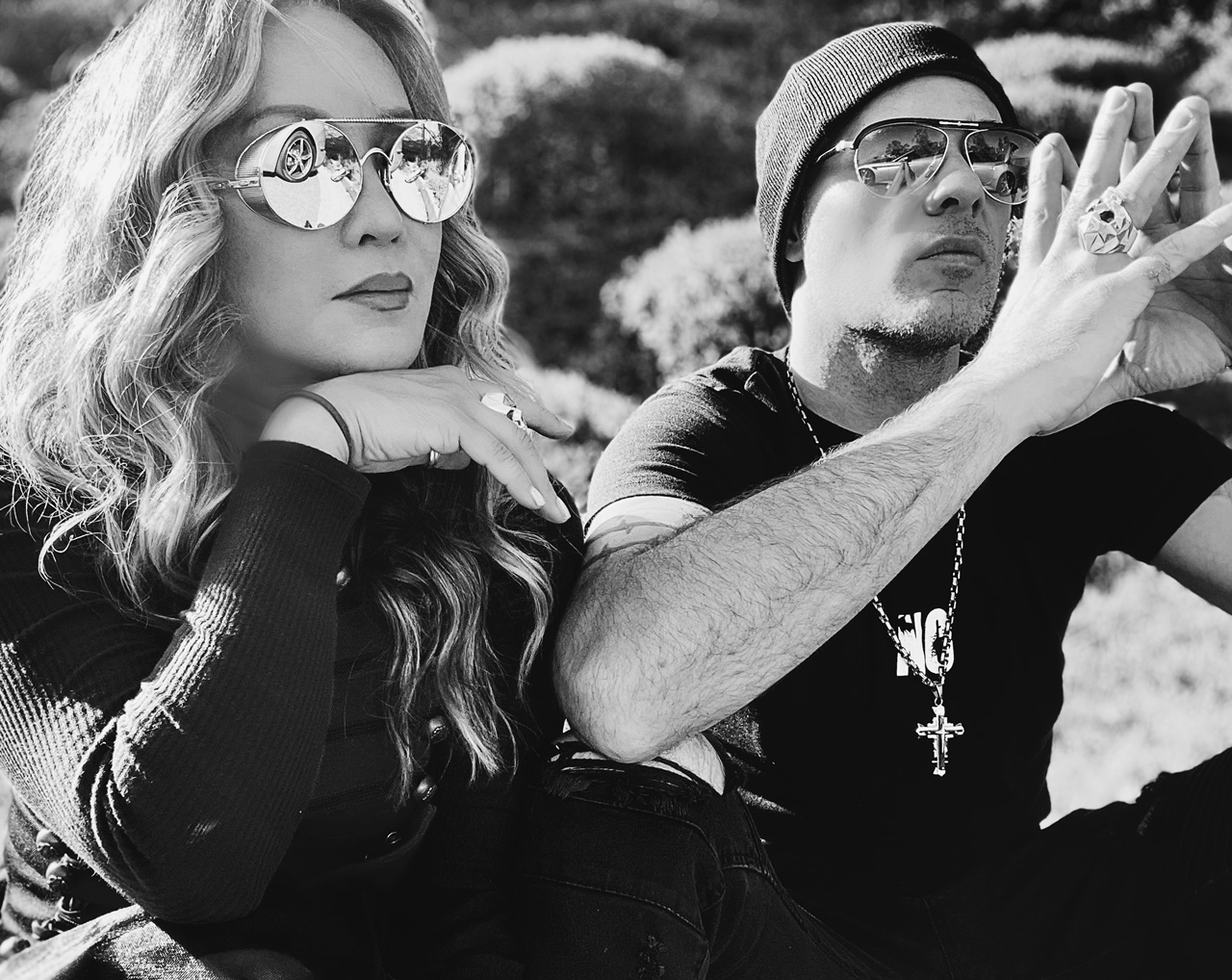 HOMETOWN: Marko is from Huttwil, family immigrated from Serbia and he grew up in Switzerland; Sheena is from Shanghai, China. 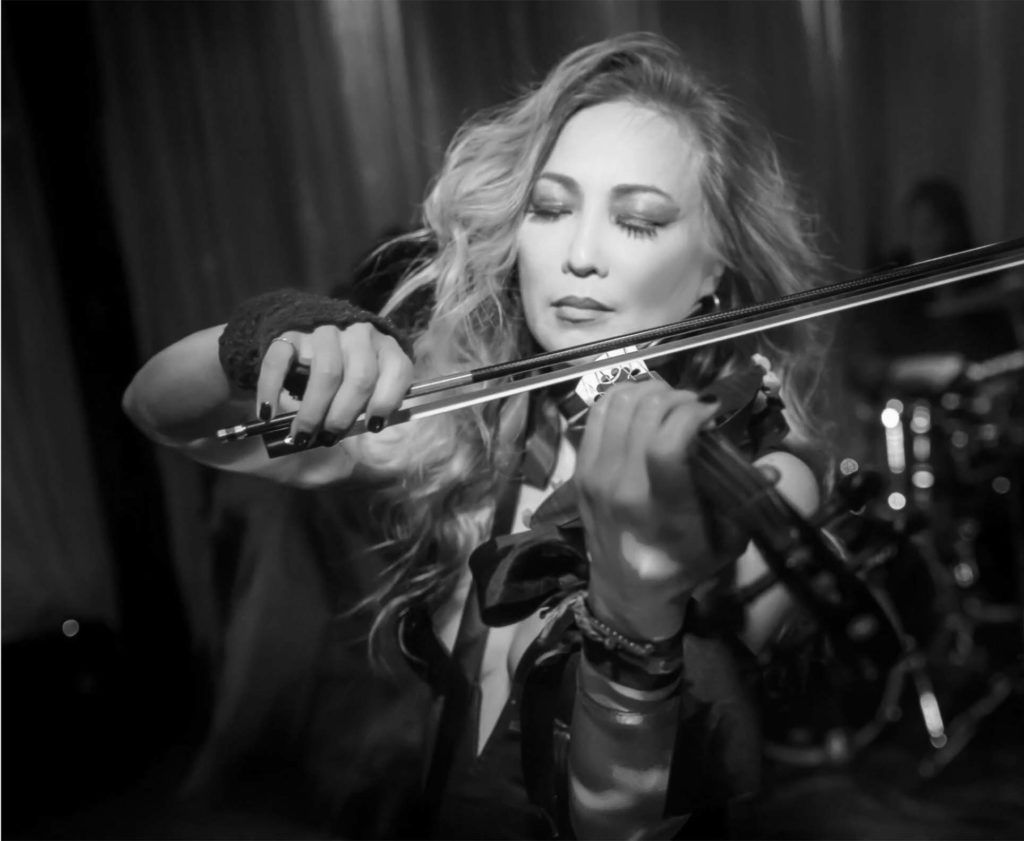 SHEENA: My memory is my mother’s opera and her orchestra choir singing. I would be going to see her perform in every concert. I grew up with my family always having classical music blasting in the house.

MARKO: Serbian folk music was always present in our culture and at home. I remember hearing Beethoven for the first time and knowing right then I wanted to be a musician.

SHEENA: When I was 8-years-old, I was recruited to hold a prop on the stage. It was a very hot day, sweat was running down my face. I lifted my skirt to wipe the sweat and, unwilling, showed my underwear to hundreds of people in the audience lol… My parents will never let me forget that moment.

MARKO: Being all bad ass on stage during a solo and walking too far to the stage right and the cable ripped out of the guitar. I turned more red than a spring apple. 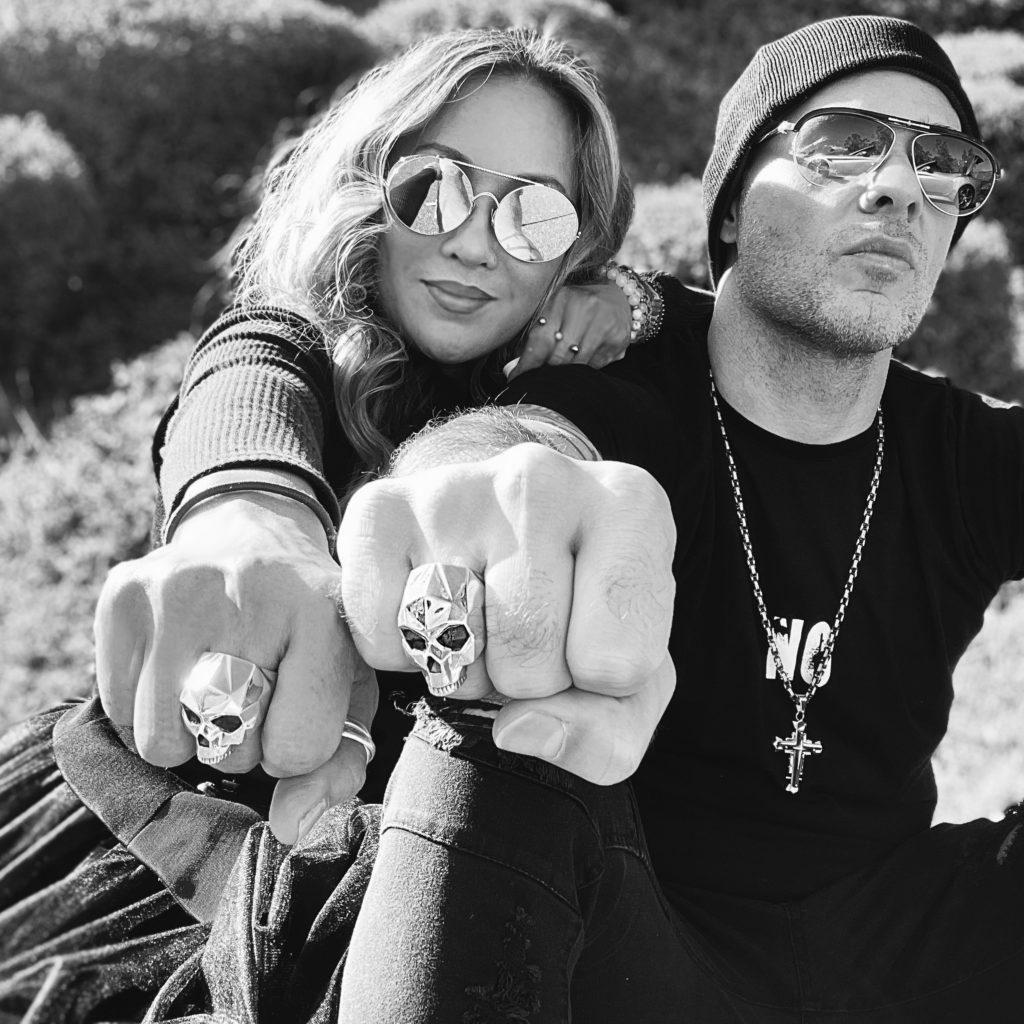 SHEENA: I love touring! It’s so much fun to submerge my life in music and creativity, talking to adoring fans, and to live 24/7 with like-minded people, forming this special bond — very exciting and sort of like a high. It is inspiring and fun. Dislike? Having to re-adjust life after the tour — not so fun lol.

MARKO: Seeing new cities and people. Hard to keep a good diet on the road!

SHEENA: Virgin Records anywhere! Well, back in the days! Maybe it is too commercial but I had fun there, it’s like being a kid in the candy store, just browsing all the records. I love them all, from Rachmaninoff to Cindy Lauper, from Buddha Bar to Gypsy Kings, from Bjork to Gotan Project, from the Eagles to In This Moment… not to mention the cover art?!  Love love love!

MARKO: Tower Records on Sunset and Virgin in Paris — some good memories there. We used to hang til midnight every night listening to records. Sadly, all the stores are gone now. 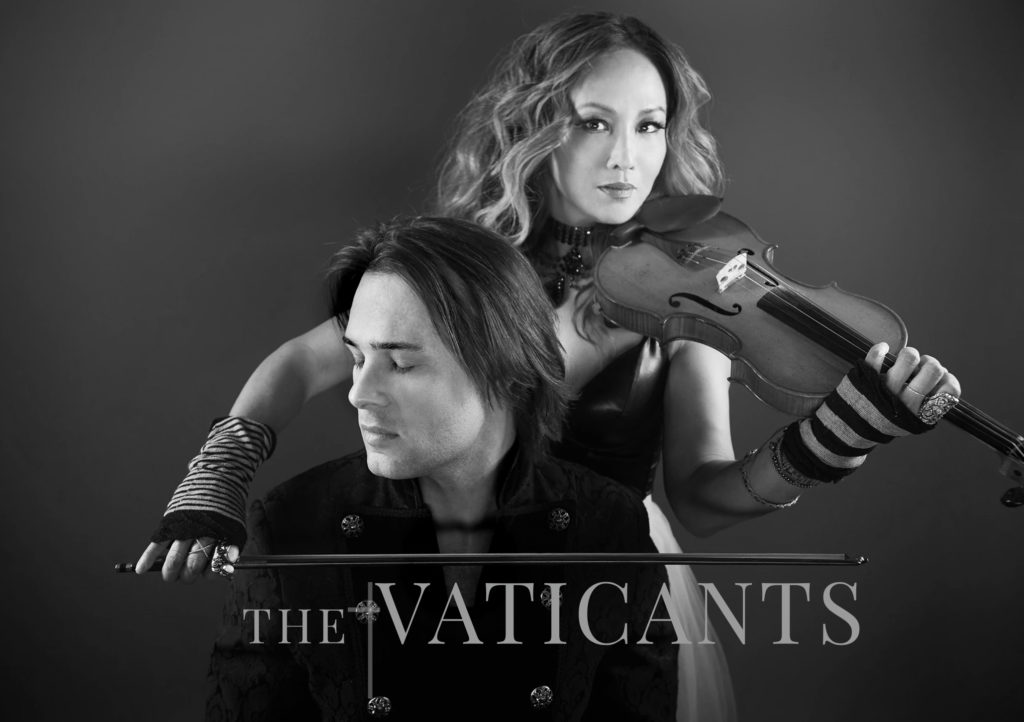 SHEENA: Beside classical music, Rachmaninoff Piano Concerto 2 and 3 (they are my absolute favorite classical pieces), it is “Time After Time” by Cindy Lauper (it forever holds special sentimental meanings) and her album She’s So Unusual set the tune for who I am and will be, I strive to be unusually usually haha.

MARKO: I would have a different answer every week…

SHEENA: Oh that sounds quite exciting… I will call an Italian restaurants to deliver me my favorite Spaghetti alle Vongole, and a bottle of Pinot Noir! Maybe even some flowers… I deserve it… I must have had some brilliant time that I can’t remember, definitely worth celebrating 😉

MARKO: Any guitar store that’s located next to a bar where I can have a Bloody Mary.

Thanks to our friends at NewsWhistle.com for use of their Six Crucial Questions.

Our designer sunglasses and glasses for men and women feature the best quality lenses and frames.

Shop online from our catalog of fashionable glasses, including half frames, gold frames, reflective lenses and all the latest designer sunglass styles that comfortably fit the shape of your face and the look you want.