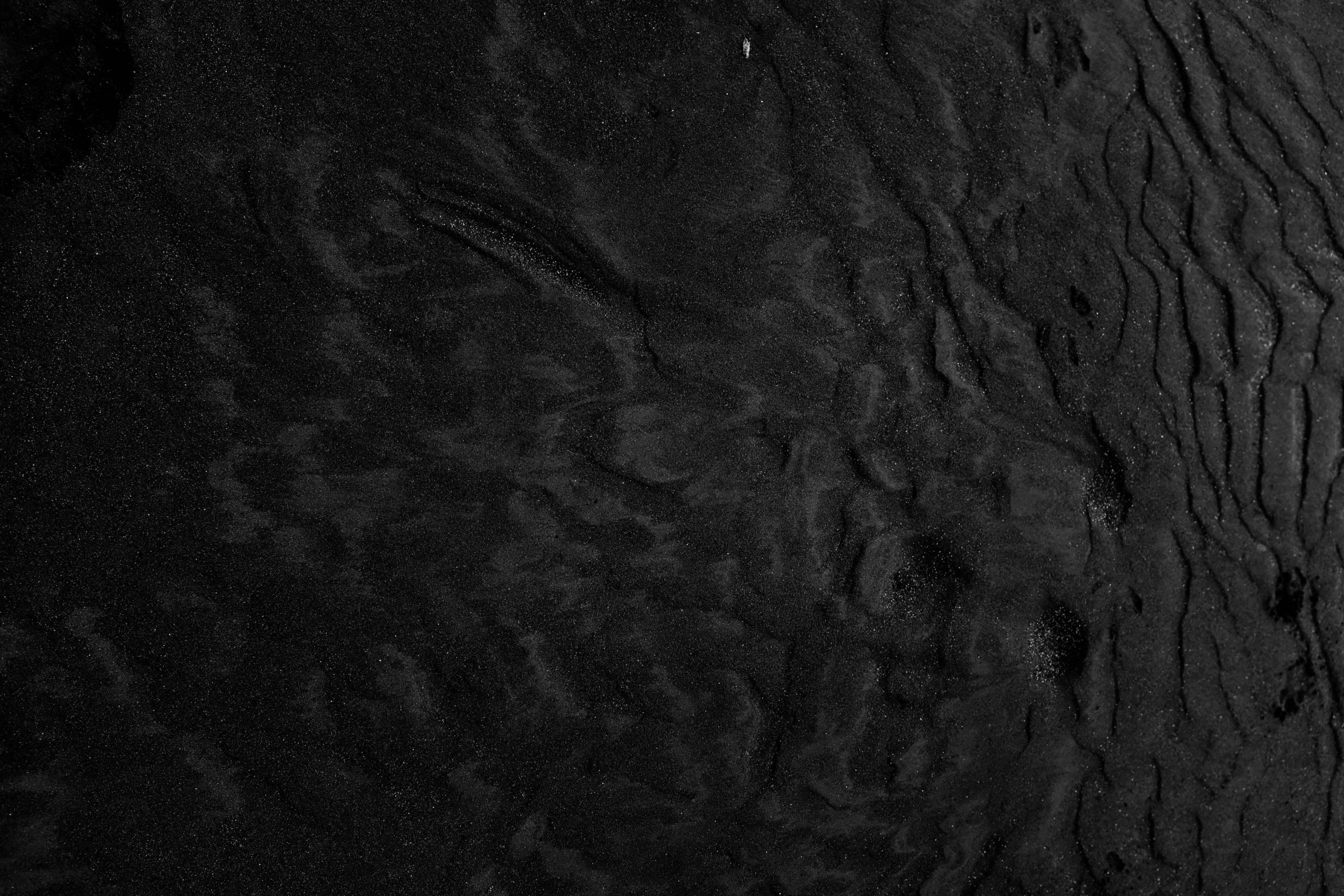 Black is the New Black

Home » Black is the New Black 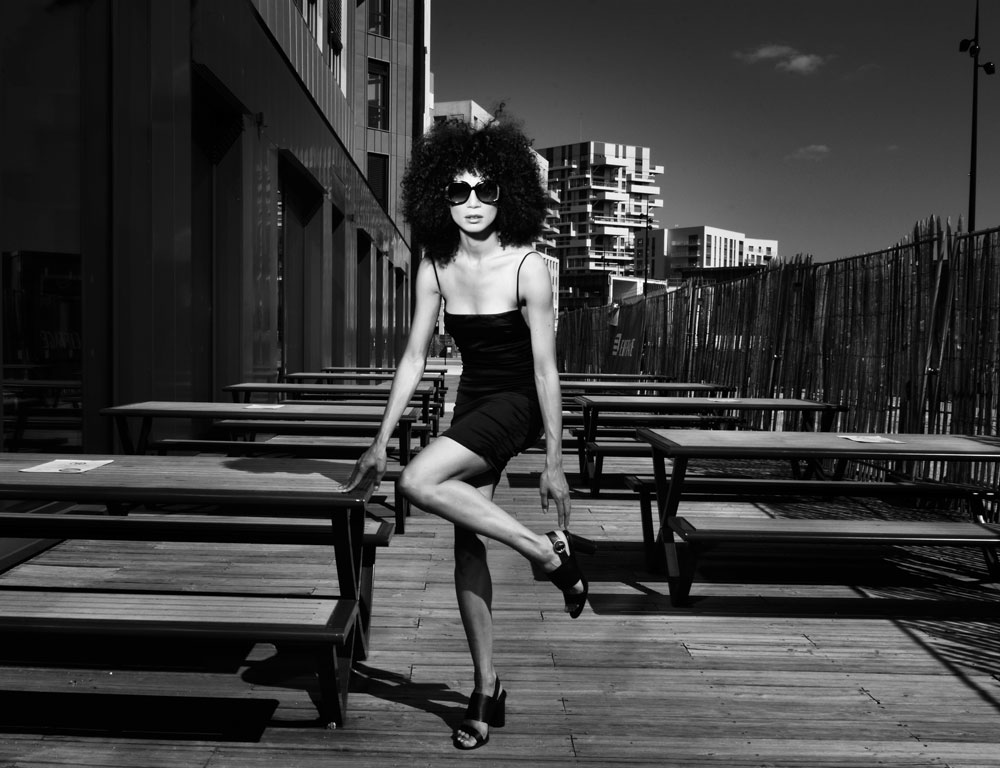 Black. It isn’t a color so much as a lack of color. A blank canvas, a clean slate. It has stayed a stalwart staple as other fads have come and gone. Black is by far the most-used color here at Philippe V, and we’re not alone in loving it. So let’s take a little look at why we are all drawn to the darkness.

The History of Black in Fashion

In 14th-century Europe, black dyes were expensive to produce, and therefore reserved for society’s upper class as a symbol of luxury and extravagance. However, by the 16th century, black took on a few different meanings, ironically being both associated with evil (witchcraft in particular) and with a denial of self in pursuit of virtue (think monks and Puritans).

Different cultures tend to hold very special meanings for black as well. In the Middle East, black is often associated with both death and rebirth. Many people groups in Africa associate black with age and wisdom, but also with masculinity and power.

Johnny Cash is affectionately remembered as the “Man In Black”, giving a litany of reasons for his iconic look in the beloved song by the same name:

“I wear the black for the poor and the beaten down

Livin’ in the hopeless, hungry side of town

But is there because he’s a victim of the times”

Historical weight aside, we love black for several reasons. For starters, everyone looks great in it. It’s slimming (if that’s what you’re going for), classy, and all-around flattering.

Another case for going black is that it goes with pretty much everything. Regardless of the other colors you’re rocking, a black pair of glasses or black jewelry will compliment them perfectly. And, of course, a black t-shirt lets you layer on your favorite overshirt or jacket with ease.

Whether it’s a pair of sunglasses glasses, a t-shirt, or one of our signature skull rings, we have no shortage of black items to add to your collection.

Our designer sunglasses and glasses for men and women feature the best quality lenses and frames.

Shop online from our catalog of fashionable glasses, including half frames, gold frames, reflective lenses and all the latest designer sunglass styles that comfortably fit the shape of your face and the look you want.